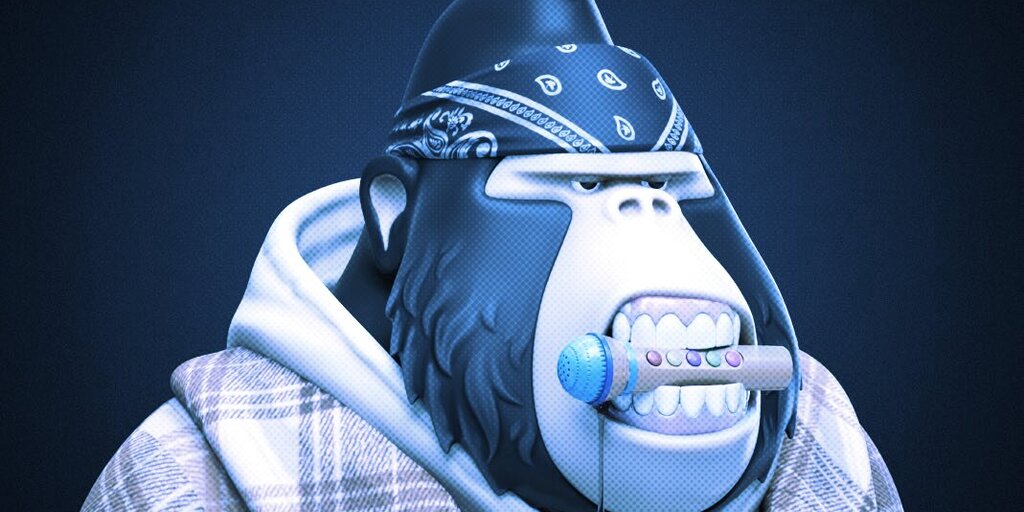 London-based blockchain advisory firm Moonrock Capital yesterday bought a Degenerate Ape Academy Solana-based NFT for $1.1 million. Others in the collection are on the market for as much as $1.7 million.

SolPenguins, which look a lot like Ethereum-based Pudgy Penguin collection, are also spreading on the Solana blockchain—but not selling for as much money: the floor price is 1.6 SOL, or $281.

Right now, most of the lucrative NFTs projects, like tokenized artwork, sound clips, videos or chat bots, are housed on Ethereum.

The projects are spreading on Solana to make the most of the blockchain’s low transaction fees. “The low tx fees probably mean we could afford to live in Manhattan,” tweeted Degenerate Ape Academy on September 7.

But not everyone thinks that Solana will continue to have success in the NFT world. One NFT trader told Decrypt that Solana is “less mature” and is “not going to be the landing spot for high-end NFTs” in the future.

NFTs are unique: since they are stored on the blockchain, they can’t be counterfeited. But according to other big NFT traders, designers using Solana’s network are able to rip off cheap variants.

Gmoney, a pseudonymous NFT investor, told Decrypt: “There’s nothing original about them. I think if Solana wants to be taken seriously for NFTs then they should encourage people to make new and creative projects. Not copy/paste.”

So far, the biggest (and most expensive NFTs) are Ethereum-based. Who knows whether Solana will overtake Ethereum in the NFT world—but it sure is trying.

The positive side of BNB’s price movement, is the opportunity to buy the dip

Nearly Half of This Country’s Residents Would Welcome the Adoption of Bitcoin As Official Currency: Report