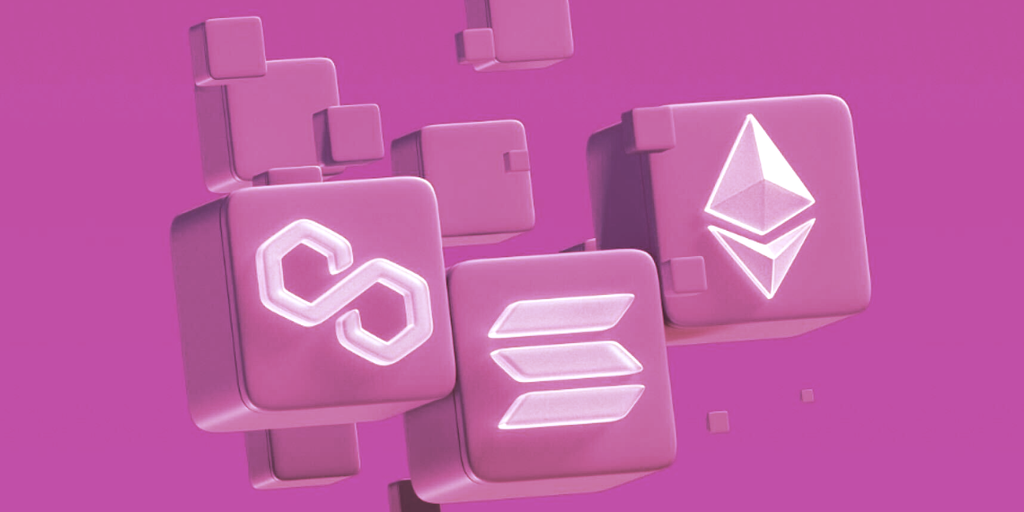 Phantom, the popular self-custody wallet for Solana-based decentralized applications and NFTs, announced today that it would be adding support for rival blockchains Ethereum and Polygon to its desktop, iOS, and Android apps.

The company argues that an easy-to-use self-custodial wallet is essential as an alternative to centralized exchanges and companies that handle sensitive user data.

“We are excited to bring the Phantom experience to the wider Web3 community,” said Brandon Millman, CEO, and co-founder of Phantom, in a statement.

The aim, the company says, is to provide the ability to interact with the three largest blockchain ecosystems in one location and address critical usability and securities challenges in the digital collectibles market.

Phantom says it worked closely with Polygon to build a first-class wallet experience, which the company claims has already onboarded over 3 million active users. The company says it wants to make crypto more accessible to everyone by offering a simple, easy-to-use wallet with a unified interface for storing and viewing assets across multiple blockchains.

The company also says a private multi-chain beta will go live in the coming weeks, with a public launch later this year.

“The Polygon ecosystem has been growing exponentially, and we are excited about bringing more people into the Web3 ecosystem,” said Ryan Wyatt, CEO of Polygon Studios. “Working with Phantom will allow us to deliver a feature-rich wallet that’s ready for mainstream consumers to use when interacting with apps powered by Polygon.”

Launched in 2021, Phantom was co-founded by Brandon Millman, Chris Kalani, and Francesco Agosti, who also worked on projects for 0x, Twitter, Facebook, and Matcha, respectively.

Agosti spoke with Decrypt at 0xpo Crossroads in October and said the idea of Phantom came from frustration with using the popular MetaMask wallet.

“[It was] frustration with Metamask, and frustration with trying to build consumer-friendly apps on Ethereum,” Agosti said. “The big elephant in the room has always been transactions [on Ethereum] and can this chain actually handle mainstream usage and millions of users.”

Agosti said that seeing the Solana blockchain’s speed, low cost, and scalability potential helped convince the team to build on the proof-of-stake blockchain that many considered an “Ethereum killer.”

But Solana’s dominance among proof-of-stake blockchains ended when the Ethereum merge last summer transitioned the second largest blockchain from a proof-of-work to proof-of-stake. Naturally, Phantom would have to change with the times.

“Across every blockchain ecosystem and Web3 use-case, self-custody is now more important than ever,” Millman said. “We are bringing everything crypto users need in one place while providing the best in class user experience and security.”

Stay on top of crypto news, get daily updates in your inbox.