‘Not the community I come from’ 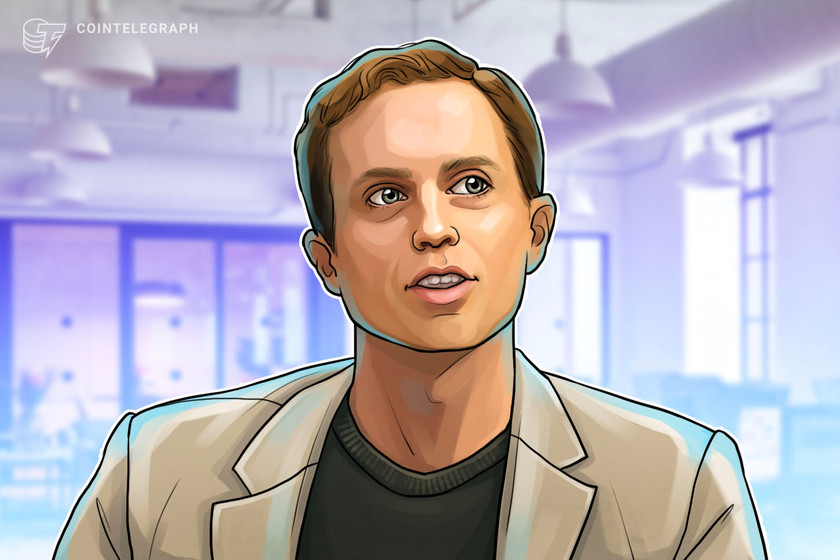 Erik Voorhees, the founder and CEO of ShapeShift, has revealed in a podcast that he felt embarrassed and disgusted by the behavior of Bitcoin maximalists at the 2021 Bitcoin conference in Miami.

A Bitcoin OG who can see some merit in altcoins, Voorhees spoke on a panel during day two of the Miami conference in June. He caused a stir when he said “Did I hear someone on that prior panel say ‘If you’re against toxic maximalism, you’re against Bitcoin and you’re against freedom?’… Yeah, that’s some bullshit.”

The ShapeShift CEO expanded on those comments in a July 27 interview on the Unchained Podcast hosted by journalist Laura Shin. The 35-year-old slammed Bitcoiners who believe that toxic behavior such as trashing proponents of other cryptocurrencies is a good thing for BTC:

“They’ve spun themselves up into thinking that trashing these people is a virtue and it’s helping Bitcoin. Frankly, I think it’s just kind of disgusting and I was embarrassed.”

He added: “These people were on stage talking about the virtues of toxic maximalism. I don’t know when they got into Bitcoin, but absolutely that is not the community that I come from in Bitcoin.”

Vorhees has spoken out before against toxic maximalism, but told Shin that the Miami conference was the first Bitcoin conference he’s been to in which he was “embarrassed about the people who were there.”

He stated that if there is a genuine enemy to Bitcoin and toBitcoin maxis, it is “central banks, banking and fiat currency” and not the “Dogecoin community or Ethereum community.”

ShapeShift is a noncustodial crypto exchange operated out of Denver and headquartered in Switzerland. The platform announced a full integration with cross-chain DEX THORChain in April which enabled direct trading of Bitcoin, Ether, and Litecoin. However, THORChain has suffered two multi-million dollar breaches from hackers this month, along with a third more minor breach.

Voorhees conceded the exploits show that ThorChain still has a long way to go, but the fact that it can provide a DEX that is chain-agnostic is a “huge development for the industry.”

“THORChain is very new early software and they’ve had a few pretty atrocious bugs recently. Right now the chain is offline. So it’s not a panacea and it’s not ready for prime time, but it works. It works with real money and it’s out in the wild getting better and better each week.”

Ethereum (ETH) Topside Bias Vulnerable If It Struggles Below $2.3K