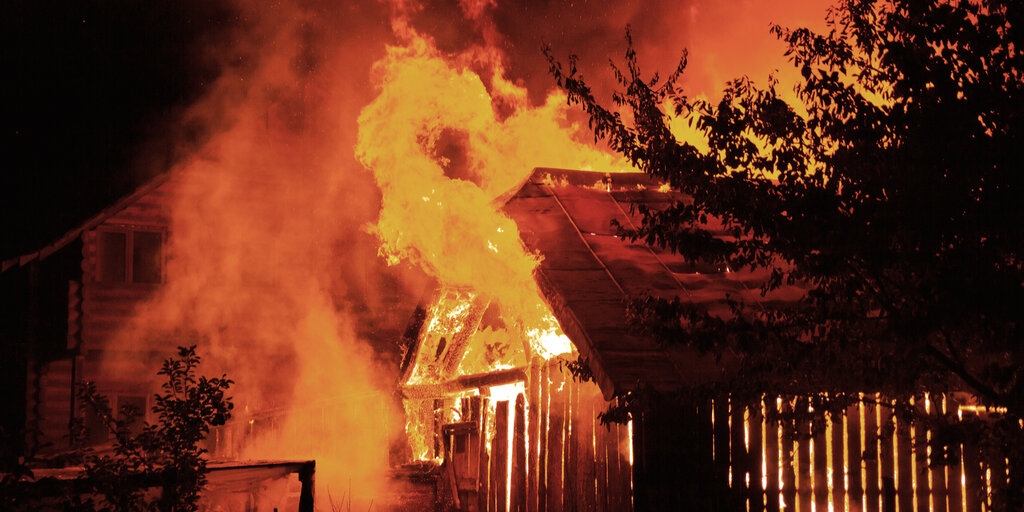 The amount of Ethereum burned by EIP-1559, a recently implemented upgrade that burns transaction fees that used to go to miners, has surpassed 200,000 ETH (about $675 million at the prices at which it was burned).

EIP-1559 was introduced in early August as a way of hastening the upgrade to Ethereum 2.0, the next generation version of Ethereum that transitions the blockchain from proof-of-work, a computationally intensive way of verifying transactions, to proof-of-stake, an environmentally-friendly algorithm that uses far less energy.

To do this, EIP-1559 destroys ETH from circulation instead of paying it to the miners that validate transactions through proof-of-work computations. The move to EIP-1559 was unpopular with miners who had shelled out money for graphics cards that are adept at mining Ethereum.

Ethereum will “merge” with the proof-of-stake version of its blockchain later this year or early in 2022. However, it will take a few years before Ethereum 2.0 will have the same smart contract functionality as Ethereum 1.0.

One anticipated side effect of EIP-1559 was that fees would reduce, or at least become more predictable. However, fees on Ethereum are still sky high—and are getting higher due to the ongoing resurgence of NFT projects.

Miners no doubt are looking on with envy.

Web 3.0 Is Coming, and Crypto Will Be Essential to It

When You Buy an NFT, You Don’t Completely Own It – Here’s Why