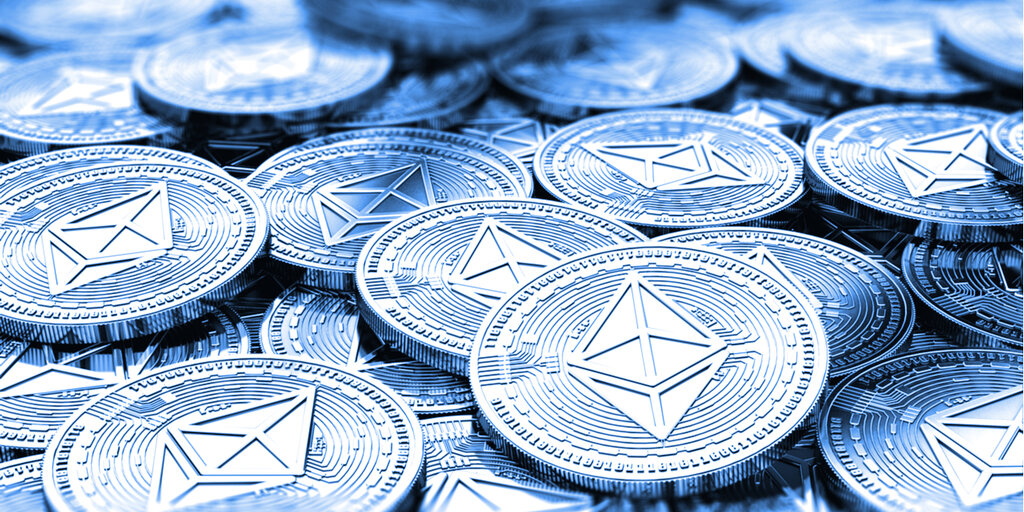 Ethereum is getting less expensive to use: as the NFT boom takes a breather, transaction fees have declined to levels unseen since August 28. The average cost of a transaction on Ethereum is right now is $12.2, according to Etherscan.

Fees, paid for each transaction and mostly burned by the network, increase depending on the time of day; for the entirety of yesterday, the average transaction fee was $29, according to BitInfoCharts.

That’s a dramatic decline from averages $59 on September 11 just four days ago. That high of $59 was the highest average price for a transaction on Etheruem since May 19, when fees also hit $59. The highest ever average fee, $69, was observed set on May 21.

Fees heated up in the past few weeks as the NFT market went crazy and the price of ETH started to rise. However, the seven-day average for NFT sales has declined ever since August 29, according to NonFungible.com, from just over $1 billion to $217 million yesterday.

And daily sales are even lower. After a huge trading spike on August 28, when $267 million worth of NFTs sold (most of them from the Bored Ape Yacht Club Mutant NFT drop), trading decreased to a paltry $7 million yesterday.

The price of Ethereum has followed a similar trajectory. ETH spiked from $3,200 at the end of August to just under $4,000 by September 3, a price at which it hovered until September 7, when Ethereum tumbled to lows of $3,186. The sharp drop coincides with a tumbling S&P 500 amid concerns that the US economy will not fully rebound from the pandemic.

Although sales have declined, optimism has persisted among NFT creators, who steadfastly claim that the space has a lot of growing to do and that the best is yet to come. There’s plenty of innovation in the NFT space. But if traders are looking elsewhere, will NFT artists still find that investors are chomping at the bit to snap up their fresh ideas?

EOS can regain bullish control only if…

Got Crypto? BitPay Partners With Airline Network To Unlock Travel Payments With These 10 Digital Assets

Binance Coin breaks above $320 with conviction; where to next?