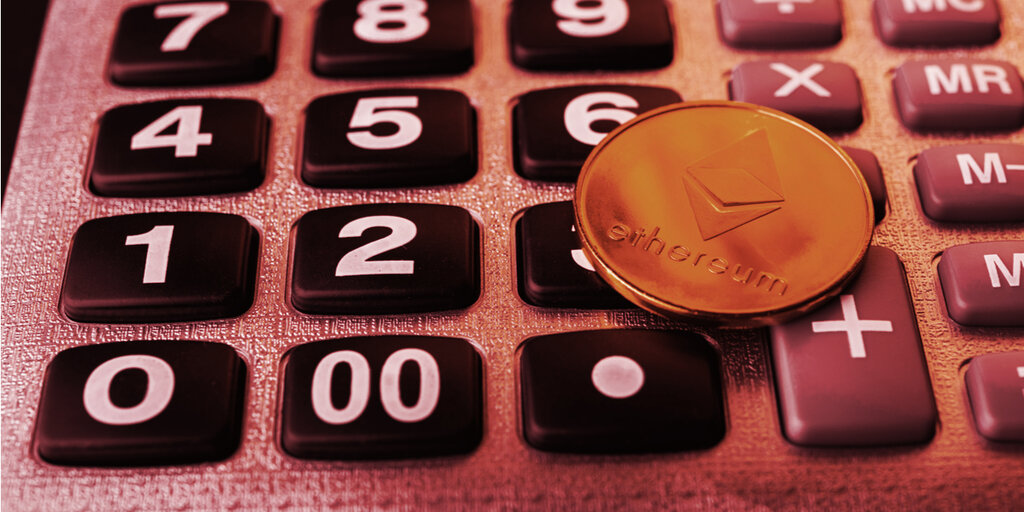 In the run-up to the London hard fork, the Ethereum upgrade slated for the early hours of August 5, much of the talk has been around EIP-1559, a contentious code change that will burn transaction fees, taking some ETH out of circulation.

But those aren’t the only tokens the London upgrade will do away with.

Gas tokens such as GST2 and CHI, used by developers to secure lower prices when deploying smart contracts, will become obsolete.

amidst the coordination for EIP-1559, I admit we have neglected comms on EIP-3529: Reduction in refunds,

PSA: these tokens will be w/out functions in <1wk, divest accordingly

London comprises five separate Ethereum Improvement Proposals, changes to the network that have been submitted, discussed by developers and other stakeholders, and integrated into the code. One of them is EIP-3529.

As Tim Beiko, a core developer with the Ethereum Foundation explained on The Daily Decrypt podcast this month: “How Ethereum works today is if you store data on Ethereum…when you remove that data from the network, you get a small gas refund back to kind of incentivize people to clean up after themselves.”

In essence, there are smart contracts—code that automates transactions for things like NFT purchases and asset swaps—that are no longer needed after a certain point, kind of how an aluminum can is no longer necessary after the soda has been drunk. Clean it up or destroy it and get a small refund on the gas—or, generally speaking, the transaction costs—you paid for it.

According to Beiko, while the idea of refunds was good in theory, it was more commonly used by developers to take advantage of low gas fees on the network—which corresponds to times where the network is being used less—to fill it with “basically junk data.” They’d then get their refunds when gas fees returned to their higher levels.

Gas tokens, first floated years ago, facilitate this process, working as a “mechanism of banking storage at low prices and releasing it at high prices,” according to the GasToken project. By using these tokens you can effectively pay less to deploy smart contracts.

Gas Token Two (GST2), one of the tokens set to become obsolete, is trading for over $200 on crypto marketplace Bilaxy. As recently as early April, before EIP-3529 was added to London, it was above $600.

While the tokens will have no actual utility after next week, useless tokens in crypto sometimes maintain active markets. Just ask yearn.finance, a DeFi protocol that issued a “completely valueless o supply token” with “0 financial value.” The YFI token now sells for over $31,000 and is used for governance decisions on the protocol.

As Beiko told Decrypt of gas tokens, “They will become useless after London, whether they go to [$]0 or not I obviously can’t tell given how irrational these markets are sometimes.”