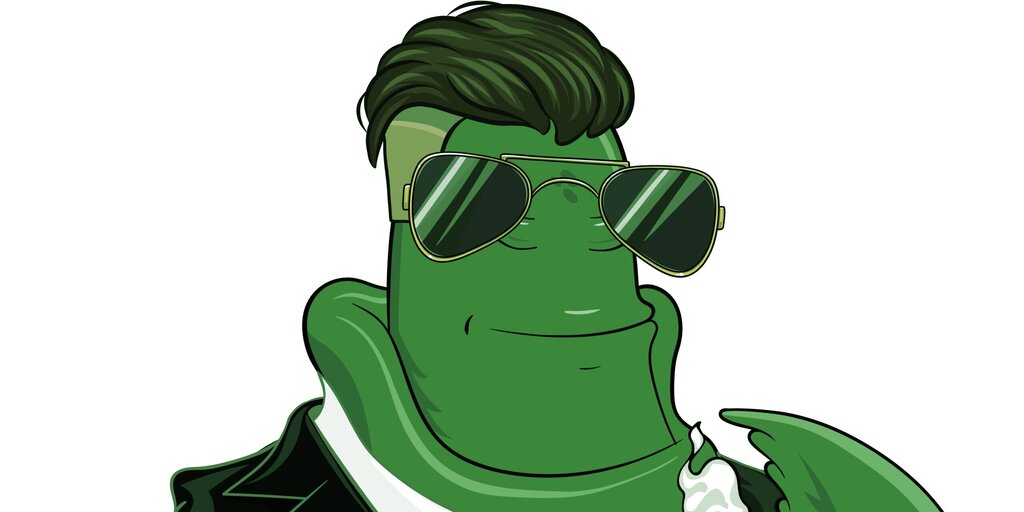 A DAO has unanimously voted to donate the $4 million in crypto it raised through the sale of 10,000 “Lobby Lobster” NFTs to Washington crypto lobbying group Coin Center.

The sale, which took place on August 5, sold out in less than one hour and raised 1,000 ETH (around $4 million at the time) for crypto lobbyists trying to get regulators off the back of the decentralized finance (DeFi) industry.

Each lobster NFT sold for 0.1 ETH, worth about $390 at the time. The destination of the proceeds was undecided at the time of the sale, but a DAO poll voted yesterday to give the funds to non-profit research and advocacy organization Coin Center.

When the NFTs are resold on OpenSea, 2.5% goes to OpenSea and the remaining 7.5% goes to other lobbying groups and organizations. The organizations will be decided through monthly polls.

Tough times ahead for DeFi

The crypto industry is bracing itself for tighter regulatory scrutiny over the coming months. In the middle of August 2021, U.S. Securities and Exchange Commission Chair Gary Gensler said he’s in favor of regulating decentralized finance.

At the start of this month, Gensler addressed the European Parliament’s economic and monetary affairs committee and labeled crypto “highly speculative.” Two days later, it emerged that the  SEC launched a probe into decentralized exchange Uniswap.

On Wednesday, the SEC threatened to sue Coinbase if it proceeded with a plan to introduce a lending product that would pay stablecoin owners 4% interest. The threat, which revolved around whether Coinbase’s product constituted a securities offering, prompted a 21-tweet response from Coinbase CEO Brian Armstrong, who said that there’s been “some really sketchy behavior coming out of the SEC recently.”

Greetings #crypto community. Letting you all know that I have resigned as CEO of ⁦⁦⁦@BinanceUS⁩ . Despite differences over strategic direction, I wish my former colleagues much success. Exciting new things to come!

It looks like choppy waters ahead for DeFi, but could pumping a load of money into Washington help the sector weather the storm?